Measurement with a tradition

The history of ElektroPhysik – and the world

Did the physicist Erich Steingroever and his then partner, the engineer Hans Nix, already suspect in 1947 that their “production permit” from the British military would be the foundation stone of a concern that would expand across the globe?

In the ruins of post-war Germany, raw materials and resources were scarce. Production was dictated by need and availability: as was the case for the first electrostatic voltage detector produced in 1947.

Today – 70 years later – ElektroPhysik is a leading global manufacturer for non-destructive surface measurement. Represented in over 50 countries, the Cologne-based company has been able to secure for itself a dominant position in the global market. Scarcity of resources is a thing of the past. Innovation, quality and practicality are today’s priorities. In 2017, ElektroPhysik can look back on a colourful 70-year history and take you along on a little journey through time: 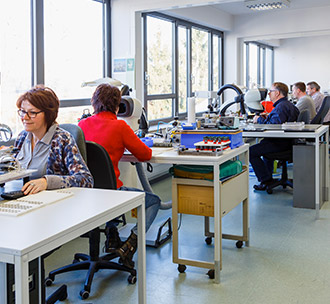 We prioritise high-quality workmanship and robust materials when we make our measuring instruments.
More information 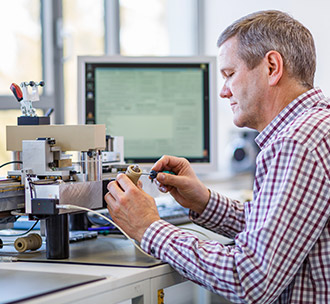